This post was meant to be put up b4 the countdown, but alas it was delayed. Anyway; McFarlane Toys has brought back one of my all-time fave lines: Super Powers! As of the typing of this post, I have all but one of the 6 figures released thus far. The best part is that except for 2 (Flash and Superman), the  2 other figures that were in Super Powers are very different in costumes than the org. figures ( Darkseid and Batman). Green Lantern is a different character than the 80s line (Hal) and we never got the Batman Who Laughs. 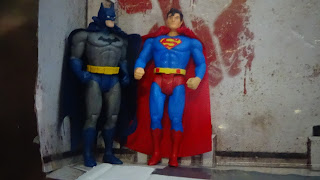 Only 3 of the 5 I have have accessories. Batman and Superman (who have capes) and John Stewart (lantern). 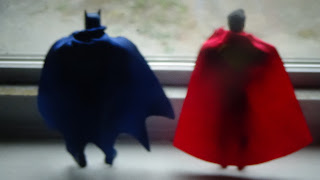 I am glad that Todd went with cloth capes for these. 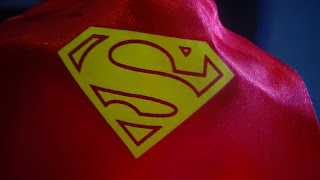 Also I am happy that Supe's cape has the S symbol. 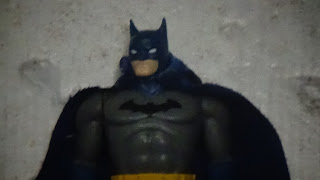 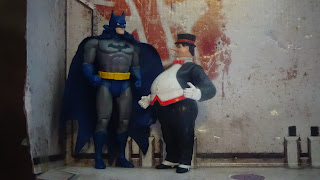 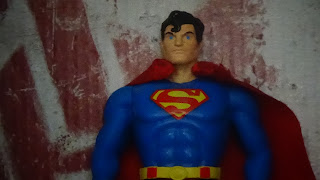 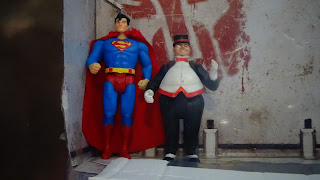 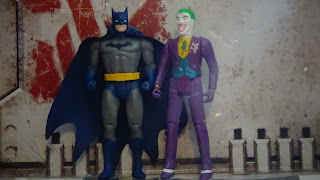 Batman next to Joker (Toybiz) 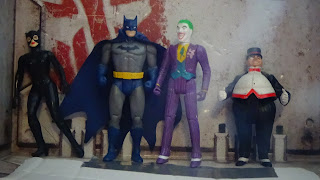 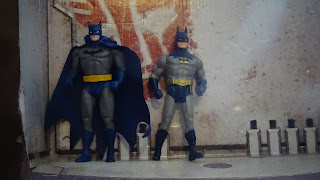 Batman next to a Keaton Batman) 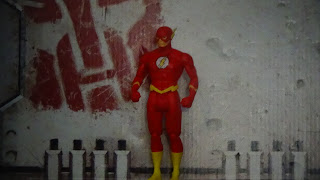 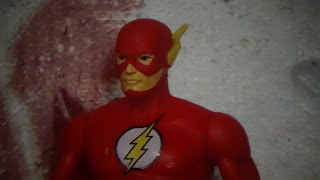 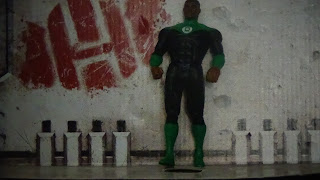 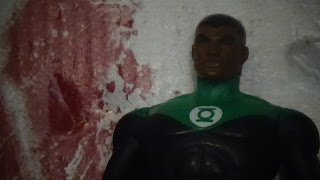 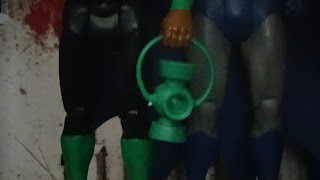 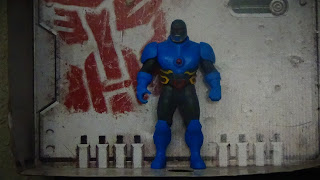 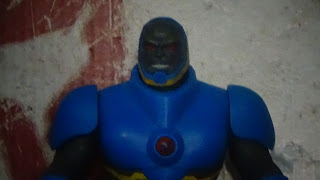 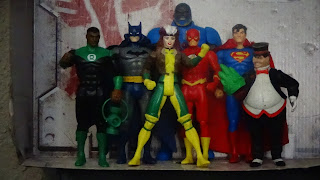 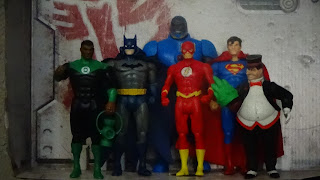 I highly recommend these.
For those interested here are the 3 items that I don't have: 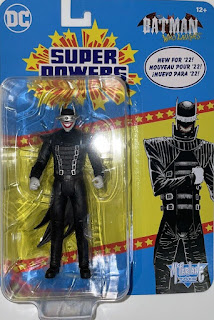 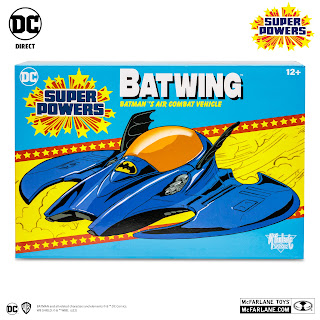 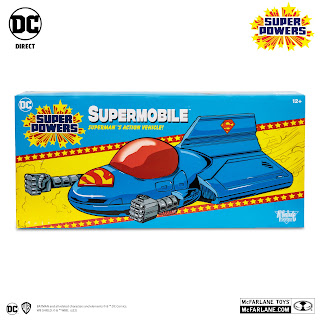 And here are the Spring 2023 figures announced: 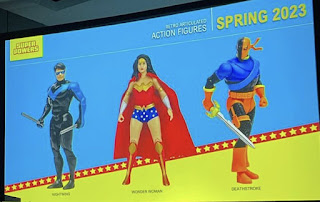 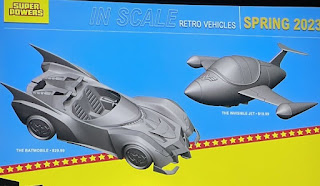