The Many Transformations of the Super Friends!

I have been re-watching the Super Friends on HBO MAX and forgot how many times the League members were transformed. This is just some of them: 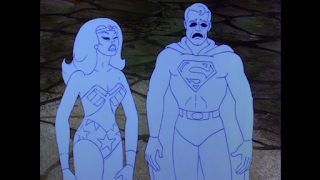 Wonder Woman and Superman as spirits in "The Ghost" (Season 2, Guest Starring The Gentleman's Ghost) 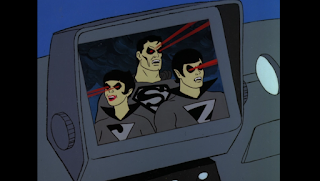 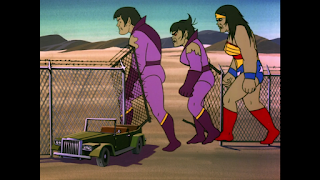 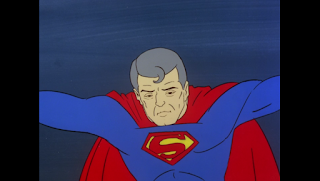 Old Man Superman in "The Terror From The Phantom Zone!" (Season 3)
Lots of transformations in "the incredible space circus" (Season 3) 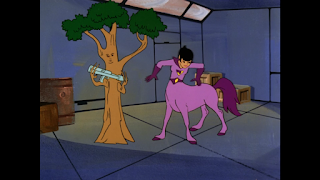 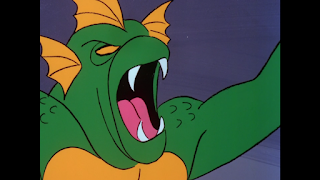 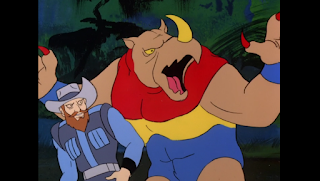 Wonder Woman
There are many more but thought i'd show off these.
HBOMAX Superfriends