This took longer than I had planned, but we are back for the conclusion to my birthday box from my friend The Toy Box!

First off is the only pic of the wrapped gifts. Gotta love that wrapping! 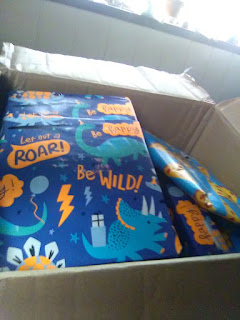 Let us start with the comics: 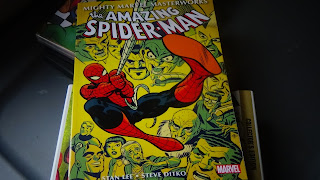 A GN that contains many of the old Amazing spidey stories! As noted in the past, I love Spidey and his adv from his start until the mid 90s are what I grew up with and love! 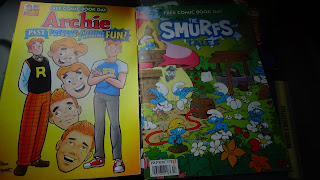 A couple free comic book day comics. As I don't have a comic store I go to, I havent had a FCBD comic since, I bet San Francisco! Also I enjoy reading both Archie and Smurfs and enjoyed both (yes I read these as soon as I got them!) 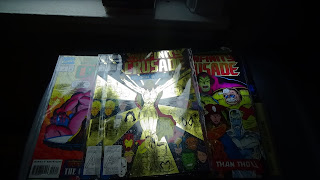 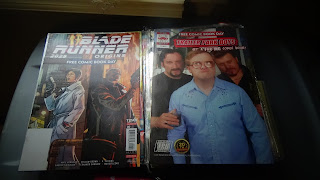 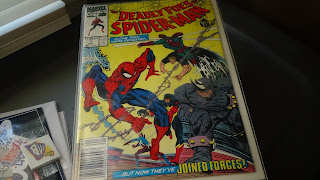 My absolute fave mini as a kid! 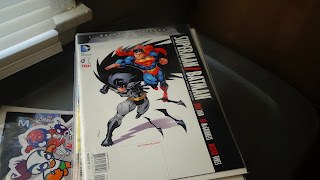 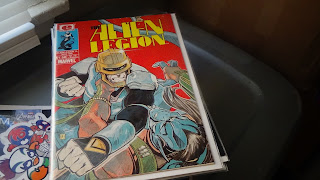 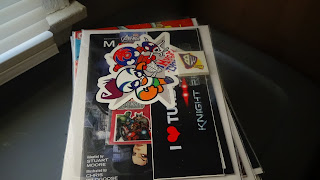 A lot of goodies! 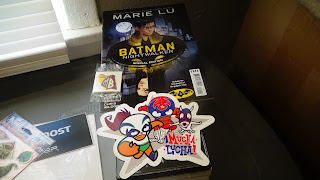 Batman comic, tattoos, and a sticker! However the next 2 were the omg items for me! 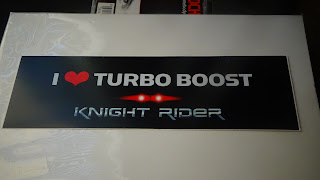 Knight Rider bumper sticker. So cool and I loved the remake series. 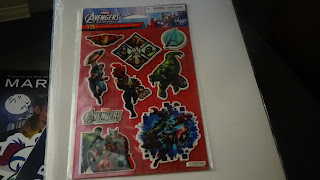 Puffy stickers! 😍Any 80s kid knows how excited I am to get these!
DVD's:
There were a bunch of dvd's. All were properties I love! 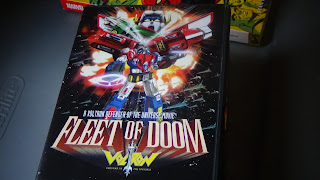 Odd fact: I have NEVER seen the vehicle episodes of Voltron. Even as a kid I only recall Lion force! I also never got around to seeing this team up movie but now I will. 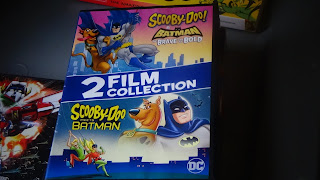 I love this movie and the 2 Batman episodes were a couple of my faves from the new scooby movies series! 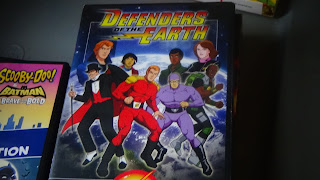 Not much to say but i'm finally gonna see this. (yes I never saw this tv series as a kid!) 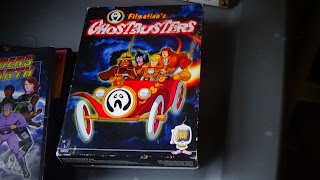 Been a long time since I saw this series, looking fwd to it. 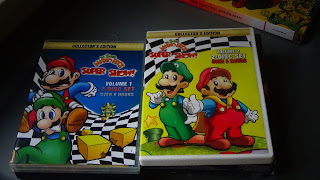 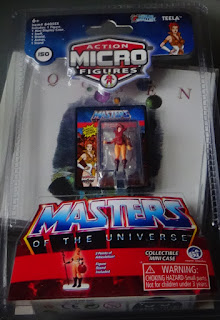 Anyone who saw last week's post know I got this, but its so awesome I had to show it again. 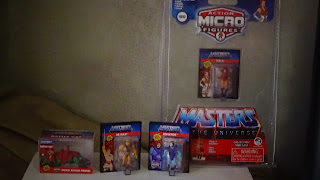 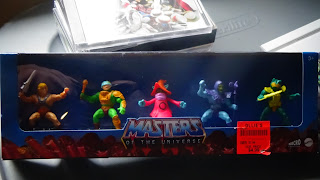 This is what my worlds smallest (see above) sit on now! I decided to leave this sealed as I have the single packs opened and just love the look of this set sealed anyway! 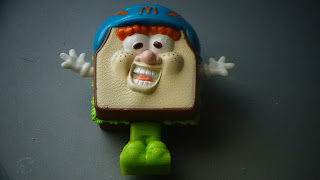 A McD's toy!
Next up is the Mandalorian Retro Collection. Wave 1 was loose but I did get wave 2 carded. (pics of those came out bad so only loose pics) I was excited more than most for these as I wanted them but never did see them! They will look great with my only 2 vintage SW figures 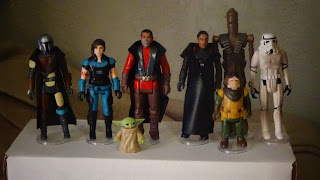 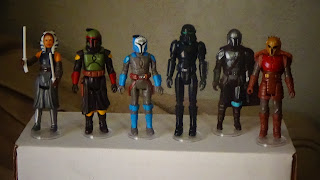 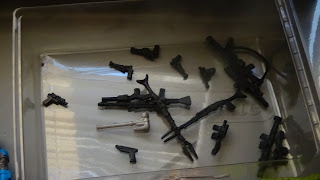 The weapons!
Last year, I got my first NES game in decades (not counting the classic nes mini) and thought that was the greatest but then I opened up this: 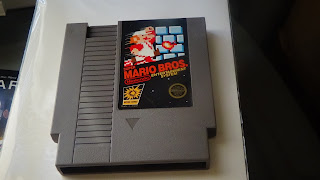 Literally a grail piece! This will look great on my Mario shelf!
That's everything but I once again want to thank the Toy Box for his generosity. TY.
As always, I had many unused pics of the Retro Collection (most will be in a Behind The Scenes post as this series is so cool) and I decided to show off some here:
BONUS: 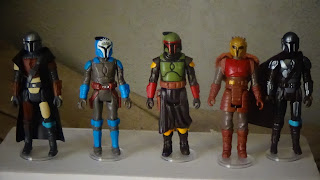 The Armies Of Mandalore! 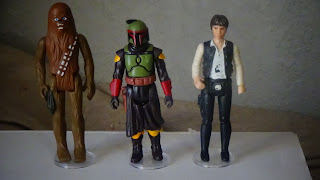 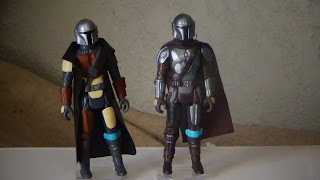 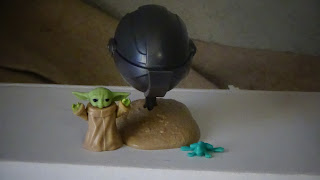