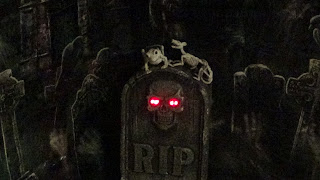 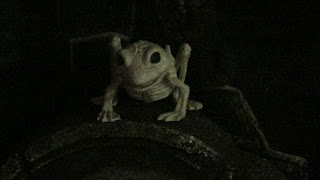 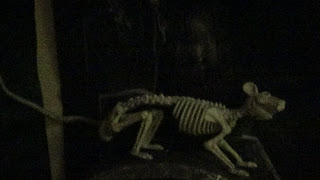 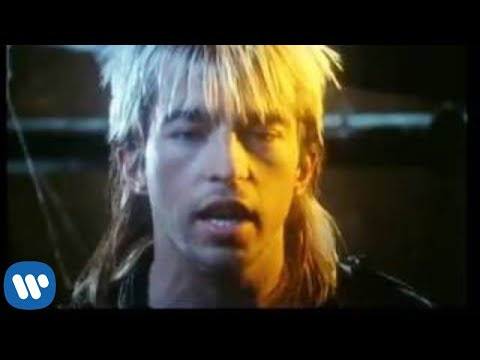 I bet they never knew how timeless this song would be. What a great song from a great movie!
Looking for 31 Days of Halloween? Its over at Instagram this year! You can see the 8 posts thus far right  HERE! 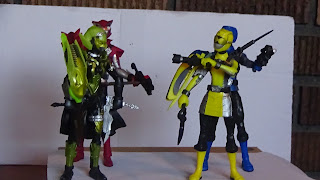 Surprise! Happy Thanksgiving everyone! Forgotten Posts is just posts that I forgot to actually post. (this is the only one thus far) This post was done back in September (minus words).    I have become a huge fan of Hasbro's Beast Morphers basic figures. At $10, I recommend them! I also have Evox even though he's not shown as I got him in October! To show scale: Zeo Red and Vr Trooper from the 90s! The old 90s Beetleborgs work great with these guys!  I'm not gone yet, I've decided to stick around but only sporadically! I'm much more active on Instagram (though due to life, I took a break there too). Also I will be doing a post or two next month on  Big Tone's Toy Stories!